By ratifying the Paris Agreement on the climate in 2016, Tunisia promised to reduce its carbon intensity by 41% in all sectors and 46% in the energy sector by 2030 compared with 2010 rates. The Tunisian government also committed to integrating renewable energies in electricity production at the level of 30%. Currently, 97% of electric energy is produced from gas. Renewable energy only represents 3% of total electricity production according to the Ministry of Industry. At the end of 2018, electricity production from renewable energies remained « limited » according to the ministry. The country’s renewable energy projects include two wind farms in the north of Tunisia with a total power of 245 megawatts (MW), 55 MW produced under the domestic consumption plan thanks to photovoltaic solar energy and 62 MW originating from hydroelectricity.

In the meantime there has been a surge in the exploitation of fossil energy. In July 2019, six exploration licenses were granted to foreign companies. On the occasion, Ministry of Industry Slim Feriani congratulated himself for the increase in exploration licenses granted, seeing it as a step towards reducing the energy deficit. « We are seeing an accelerated exploitation of fossil fuels such as gas and petroleum », warns Marco Jonville, coordinator of the environmental justice department at the Tunisian Forum for Social and Economic Rights (FTDES). 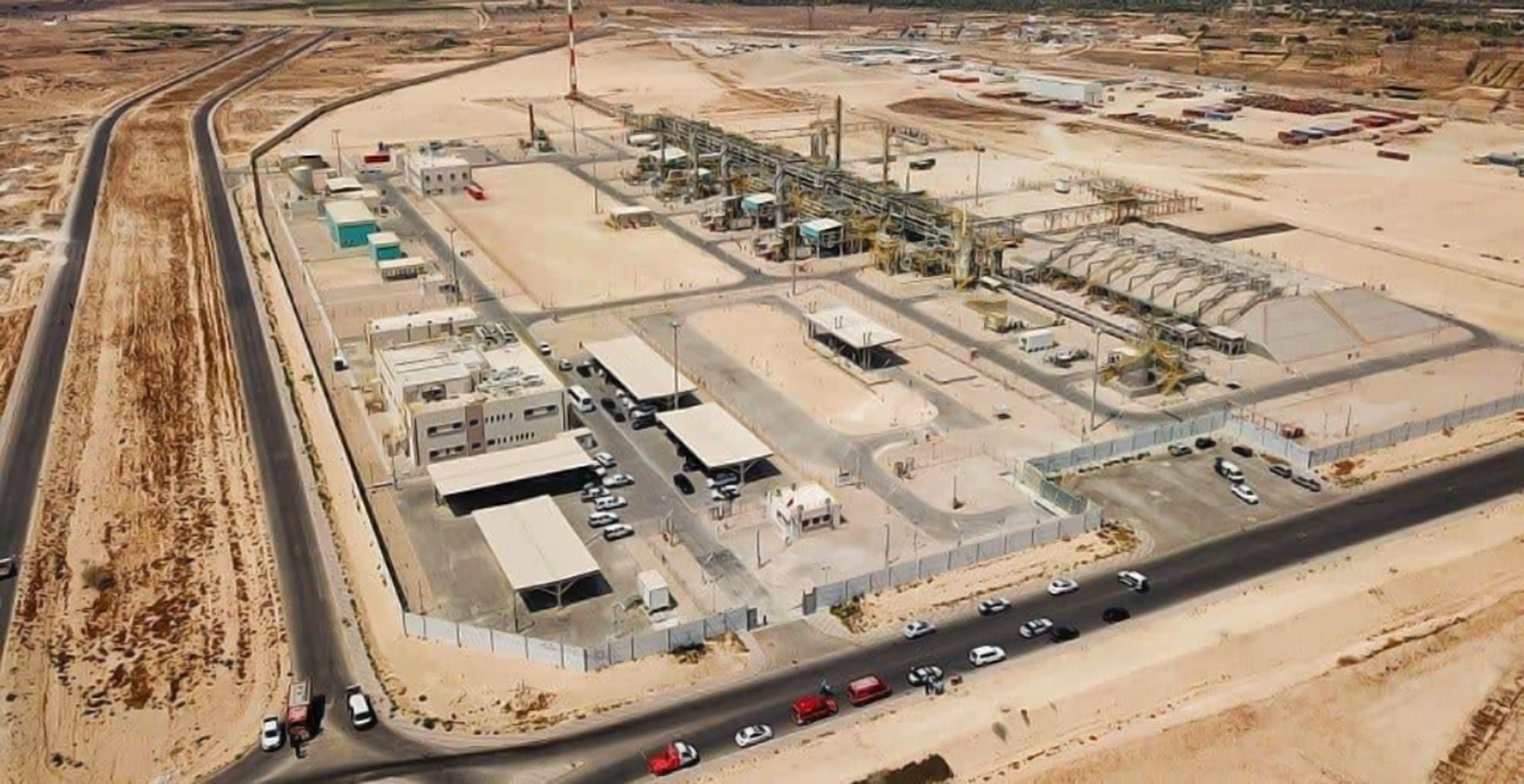 The concession for Nawara field was granted to the Austrian company OMV and the Tunisian Company of Petroleum Activities (ETAP). According to Jonville, « OMV considers Tunisia promising and under-explored. Tunisia tends to sell itself as a country open to foreign investment, prepared to sacrifice environmental and social issues ». In this context, the FTDES calls for « real parliamentary control » of exploration licenses for hydrocarbons, describing the concession of these licenses to foreign investors as « arbitrary ». Since Tunisia’s hydrocarbon code was amended in 2017, approval of these licenses depends on parliamentary vote.

But the renewable energies sector is also subject to « the will of foreign investors since a portion of solar energy is exploited by foreign companies or exported overseas », notes Jonville. In July 2019, for example, the Ministry of Industry announced that international investors were interested in the construction of five photovoltaic solar power stations in Tozeur, Sidi Bouzid, Kairouan, Gafsa and Tataouine. These projects will enter into exploration phases beginning in 2021.

According to the United Nations Framework Convention on Climate Change (UNFCCC), Tunisia’s arid climate and Mediterranean coast expose the country to the dangers of climate change. Declining rainfall and rising sea level are the primary threats. In 2012, gross greenhouse gas (GHG) emissions were an estimated 46.6 toe (tonne of oil equivalent) of CO2 and net emissions were 32.6 toe of CO2 compared with 29 and 20.5 respectively in 1994. The continued domination of fossil fuels in energy production « goes against the international and national context signaling the proven harmful effects of GHG », says Jonville.

He continues, « Certainly a project like Nawara contributes to reducing Tunisia’s energy deficit, but the long-term environmental and social costs are tremendous ». According to Jonville, these costs are « all the more concerning » given the projects’ negligible contribution to meeting social needs. The Nawara field provides 300 direct jobs at the Tataouine site and 120 others at the Gabes site. « New protests by sit-inners in El Kamour, Tataouine—which displays some of the worst social indicators in Tunisia, including the highest rate of unemployment—demonstrated that the region must benefit from real, long-term development », the FTDES observes in its statement.