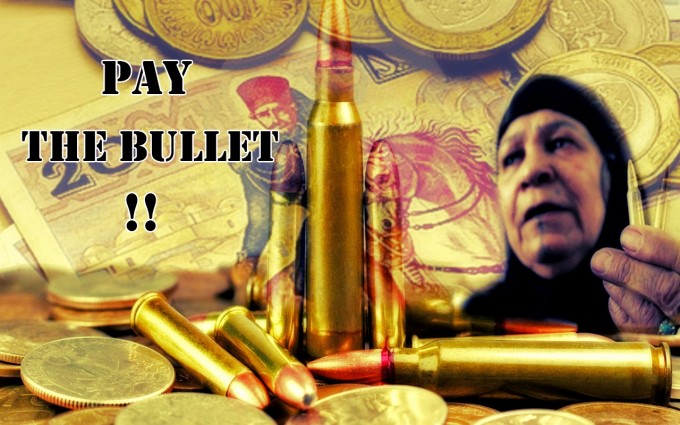 After the declaration of the verdict in the trial of the murderers of martyrs in district of tunis and cities of Bizerte, Nabeul, Zaghouan, Sousse, and Mounastir by the Tunis military court on July 19, 2012 which was preceded by the verdict in the murders’ trial of the martyrs of Thala, Kasserine, Kairouan and Tajerouine on June 13, 2012 by the military court of Kef, the association for the rights of martyrs and wounded of the revolution ” lan nansakom ” (We will not forget you) issued a statement entitled “Statement for dignity”, the association, which counts among its members relatives of martyrs of several areas of Tunisia, called for a fundraising under the slogan “Pay the cartridge” that will aim the collection of the price of the cartridges used to kill the martyrs, and provide the money collected to the President of the Government Hamadi Jebali, the president Marzouki and President of national Constituent Assembly Mostafa Ben Jaafar, here’s the text of the statement:

“Statement for Dignity”
Following the verdicts announced by the military court of first instance of Kef on June 13, 2012, and the military court of first instance in Tunis on 19 July 2012 on the trials of martyrs and wounded of the revolution, the least we can say is that these verdicts have not revealed who killed our loved ones.
“Who killed them?”
In light of these facts the association for the defense of the martyrs and wounded of the revolution “We will not forget you” with the participation of families of martyrs and wounded plans to organize a fundraising under the title “Pay the bullet ”
pay for the bullets that killed our loved ones.
Note that donations will be sent to the three presidents in the state.
Glory and immortality to the martyrs, may Tunisia be free and independent forever.

This campaign embodies the suffering of families of martyrs and wounded in a sarcastic initiative towards the government driving the last nail in the coffin of the flawed process of transitional justice in Tunisia. The previous mobilizations could glimpse a tiny hope in the National Constituent Assembly ensuring the withdrawal of the trials of martyrs and wounded of the revolution from military justice with her anomalous structure and effective implementation of a structure of a specialized court that would undertake to reveal truths about the massacres that took place in Tunisia from December 17, 2010. But with the accumulated disappointments families of martyrs and injured became sure that the real obstacle preventing the disclosure of the identity of the murderers of their children is the lack of a political will for any murderer’s accountability and the priority of reconciliation in their eyes . 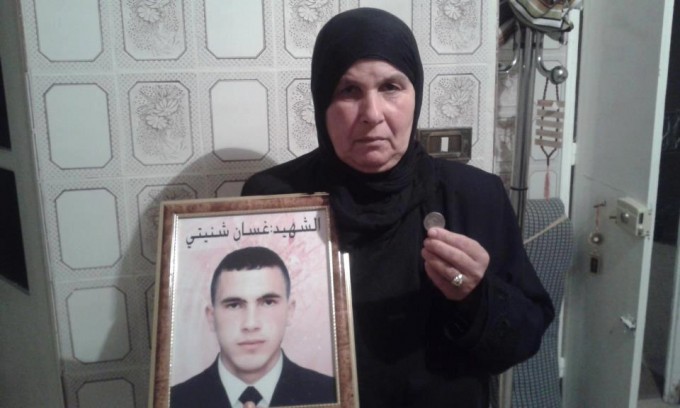 It should be noted that one of the oldest dictatorships in the world is the Chinese government that in a humiliating and sadistic procedure sent to the families of executed political opponents’ bullets invoices.

In light of this initiative, with all its symbolism, analysts are more and more convinced that the possibility of using international criminal justice for these trials is the ultimate solution for serious access to the truth. Lawyer Abdelmajid Abdelli specializing in international law raised the possibility of using the international criminal court with all its advanced mechanisms that can legally infringe any kind of immunity and also pointed out that Tunisia is a signatory to the Convention on the International Criminal Court on September 1, 2011. 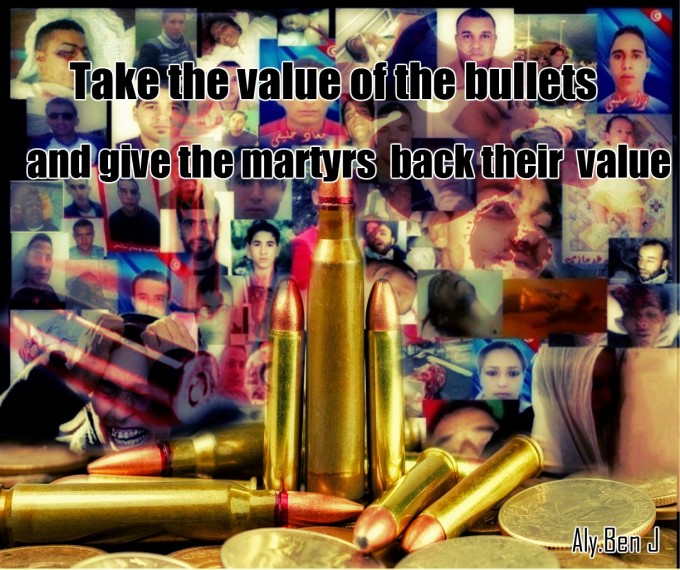 On the other hand, families of martyrs of the region west of kram in northern suburbs of Tunis announced they begin an open hunger strike from Monday, July 23, 2012 in protest against what they consider a lack of seriousness of the military justice in the investigation into the murders of their children that occurred during the revolution and exactly the 13 January 2012. The families of the martyrs also said that they will organize a press conference next saturday in kram during which exclusive, previously unpublished documents and video recordings will be presented clearly showing lacking episodes of the epic rising of kram west. These documents have been submitted previously to the military court as evidence and will be presented to the public Thursday as a last resort for the families of martyrs who have lost all confidence in military justice.