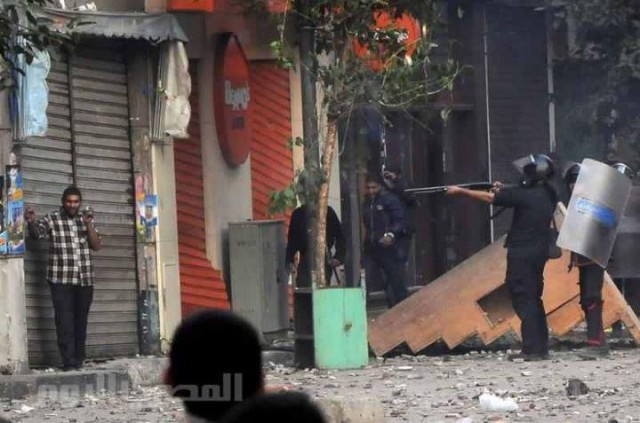 Last Friday (18th november) there was a huge demonstration in Tahrir Square calling for ending the military rule, to end military trials for civilians (more than 12,000 civilians have been referred to military tribunals) and to object to the supra constitutional principles. There was a huge numbers from different communities that attended the demonstration and most of them left the Square by evening. 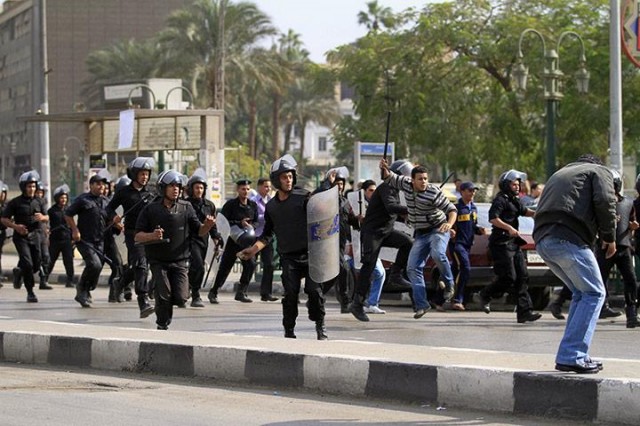 Separate from that, the injured of the revolution & families of martyrs have established a sit-in for months in different areas including Tahrir Square calling for the state to cover their treatment expenses and give them compensations. On Saturday, 19 November, security forced dispersed the injured using violence which provoked people to go back to Tahrir again to support them (like what happened on 28/29 June).

Many have claimed that this is the Islamists revolting to gain power, which is completely false, what is going on at the moment is the Egyptian people are revolting against police brutality and military rule. 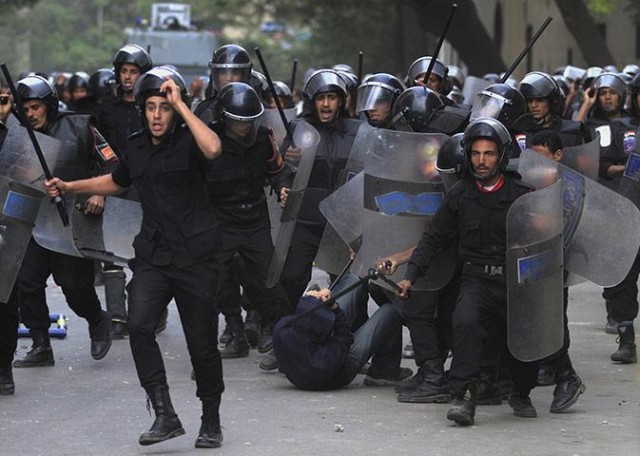 Security forces are using different kinds of tear gases excessively, rubber bullets, birdshot and live ammunition against protesters up till now and they are getting more violent with each passing day causing the death of 30 persons and leaving more than 1700 of injured (official records from the Ministry of Health), including many who were targeted in their eyes and the upper part of their bodies. 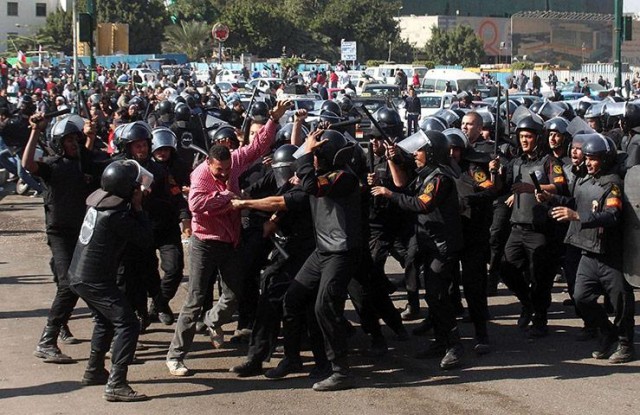 As the violence continues today for the 5th day from the security forces against unarmed protesters, more people are taking up the streets in support of the ones already on the ground in more than 5 cities. The one thing that would harm us the most is to portray the situation and simplify it to a fight over power religious/political groups and the army or that the people in the streets are thugs and are seeking the destruction of the country to cause chaos. We are all in the streets fighting against police brutality and militarism.

Support us by spreading the truth about the situation and correcting the misinformation spreading since Mubarak stepped out. What we are demanding is accountability.