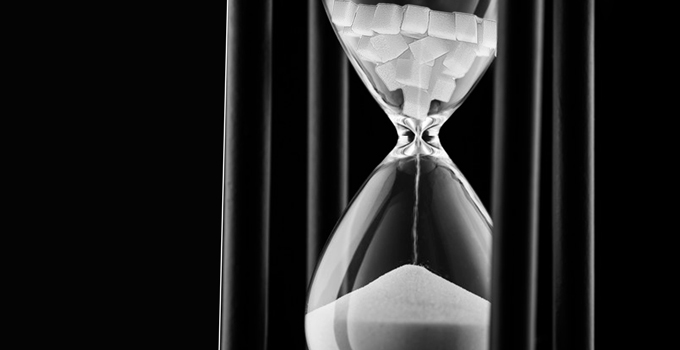 “This government, seeking to appease the International Monetary Fund…increased [the price of sugar] two-and-a-half times more than what the law entitles it to,” Member of Parliament of the People’s Movement party Badreddine Gammoudi wrote in a Facebook post on his official page.

On June 1, the government announced a 250 millime increase in the price of sugar, from 1150 to 1400 millimes per kilo. However the 2021 budget, passed on December 23, 2020, stipulates in chapter 23 an increase of only 100 millimes for sugar in 2021. Gammoudi and his fellow party members have filed a legal challenge in the State’s Administrative court against what they say is the government violating the terms of the budget law that Parliament passed.

Gammoudi initially agreed to meet Meshkal/Nawaat on June 17 outside of Parliament’s offices, but he declined to go on the record, ending the meeting after a few minutes. In those few minutes, Gammoudi spoke generally about the IMF’s historical pattern of making the removal of subsidies a condition of its loans.

The Tunisian General Labor Union (UGTT) backed up Gammoudi’s claim, asserting in a June 3, 2021 statement that:

The government has made a series of unprecedented increases in the prices of many basic goods, targeting the general population’s livelihood in a provocative step and in implementation of the programs it has unilaterally committed to before the International Monetary Fund.

The same statement asserted the UGTT’s “absolute rejection of the unilateral commitments made by the government to international financial circles because of the anti-social measures that they included” and condemned “the systematic destruction of citizen purchasing power”.

Tunisia previously reduced bread subsidies under IMF and World Bank pressure in the winter of 1983 and 1984—two years before the signing of an official IMF loan program in 1986. The subsequent “bread riots” were put down with state violence resulting in numerous dead, injured, and in prison. The Truth and Dignity Commission (TDC), which investigated past human rights violations including the bread riots, concluded that the IMF and World Bank were “responsible” for “serious violations” of the “human, economic and social rights of Tunisian citizens.” The TDC sent a July 16, 2019 memo to the two Washington-based institutions asking for an apology, reparations, and debt cancellation.

A draft study by Chafik Ben Rouine and Jihen Chandoul on International Financial Institutions (like the IMF and the World Bank) and social protection in Tunisia, soon to be published by the Friedrich Ebert Foundation, examined the role of food subsidies. Contrary to the arguments made by the World Bank, Ben Rouine and Chandoul found that Tunisia’s food subsidies not only protect purchasing power and control inflation, but that the subsidies also reduce inequality. The negative economic and social repercussions of reform conditions linked to 2013-20 IMF loan programs to Tunisia have been extensively documented by numerous researchers, including this author.

No Transparency from Government

Speaking off-the-record, a well-placed source told Meshkal/Nawaat that a member of the Prime Minister’s office had said in private that the price of sugar had been raised on June 1, 2021 in order to show the IMF that the current government is committed to cutting subsidies as part of an economic reform program. The same source said that IMF officials had been unimpressed with the initial Tunisian proposal presented to them during the May meetings, prompting the government to demonstrate its seriousness with a more concrete move. 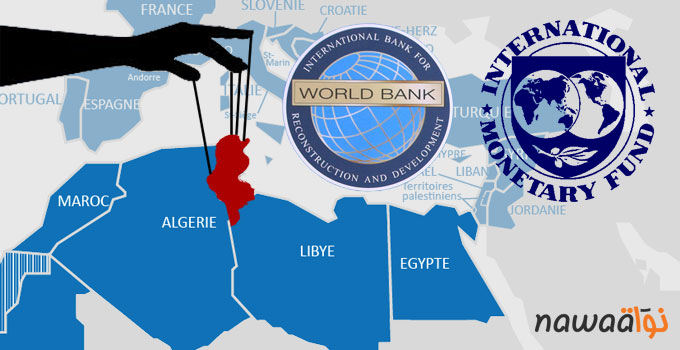 “If they believe in our ability to carry out these reforms, they will be with us to sign an agreement,” Minister of Finance Ali Kooli told State news Agency Tunis Afrique Press (TAP) before his Washington visit to meet with IMF officials.

However, the official reason for the June 1 sugar price increase—given by an official from the Ministry of Commerce and Export Development speaking to Mosaique FM—is that it was done to protect Tunisians from sugar-related diseases.

As for Meshkal/Nawaat’s second-hand reporting that the IMF had not been impressed with the Tunisian delegation’s proposal, Finance Minister Ali Kooli in contrast has claimed that, their meetings were successful. Kooli claimed in another TAP interview that U.S. Vice President Kamala Harris had said in her May 11 phone call with President Kais Saied that Tunisia’s Washington delegation had been “extremely convincing.” However an official readout of Vice President Harris’ call with Saied, published on the website of the U.S. Embassy in Tunisia, does not appear to support Kooli’s representation of Harris’ words.

Meshkal/Nawaat reached out to the Ministry of Commerce and Ministry of Finance and its official spokespeople for comment by email, phone, and Facebook messenger several times but received no response. Meshkal/Nawaat also reached out to IMF representatives in Washington and the IMF office in Tunisia for comment but received no response. There has been little transparency around the government’s economic proposal to the IMF, with civil society and Parliament excluded from discussions about proposal before the official delegation’s Washington visit, something the anti-corruption and transparency watchdog organization IWatch condemned in an April 28, 2021 statement. While there were reports that the UGTT had been part of the discussions on the proposal the government would show the IMF, the UGTT denied this.

Sugar is not the only product whose price the State has raised since discussions with the IMF began in early May. On May 19, the government raised the price of drinking water, with new prices announced in the State’s official gazette JORT (number 43, 2021) on May 21. Drinking water prices depend on amount used; the highest rate was 1490 millimes before the latest increase and 1620 millimes after, although the usage threshold for the top rate at 1620 rate was lowered to what would have been the equivalent of a rate of 1430 before—an 190 millime increase in one year. 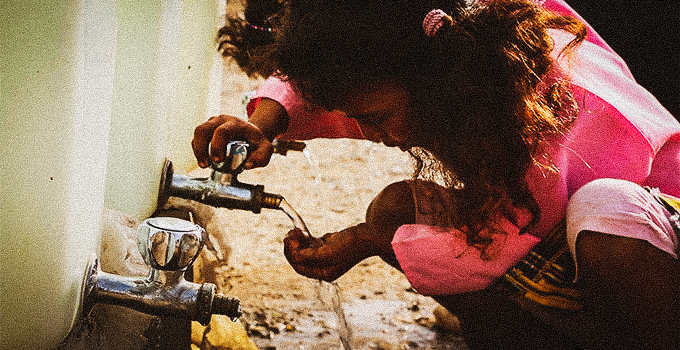 On May 26, the Ministry of Agriculture announced an increase in prices for wheat and barley, although it is unlikely this will affect consumer prices since the prices of refined wheat products have not been changed. In early June, the price of rebar, the iron-alloy steel bars used in most buildings, was reportedly increased after several other large increases since the beginning of 2021. The price of a unit of 12-millimeter in diameter rebar—one of the most commonly used bars—was reportedly increased to 29 dinars. A hardware store in the Dar Fadhal neighborhood of Tunis confirmed this price, noting the pricehad been only 23 dinars in early June.

Meshkal/Nawaat also visited a building-supply vendor in the Dar Fadhal neighborhood where the unit price of 12-millimeter rebar was posted on a price list at 27.5 dinars, but a store employee said he changes the prices so often he can’t keep up.

Sometimes I change the price twice in one week.  You sleep and wake up and discover a new price. You still don’t know the price and the price updates.

the employee told Meshkal on June 24.

Numerous other price increases have been reported in recent months, from a fuel price increase in April, to generally high inflation compared to last year in food products like milk, vegetables, and oil, to other household goods like diapers.

The Ministry of Commerce lists on its website 24 products which receive direct government subsidies, including sugar. However, there are numerous other indirect subsidies offered by State institutions, as well as price-caps for certain goods via decrees, such as the price for PCR tests for Covid-19 which the Ministry of Health initially set at 209 dinars and then lowered to 170 dinars in April.

This article was produced as part of a reporting partnership between Nawaat and Meshkal.