While many men strive to be allies, some are “faux” male feminists. With the rise of the #MeToo Movement, more men are reconciling with the realities of gender (in)equality; but some of them are coming forward as feminists without ever letting women speak for themselves. We must rectify this. 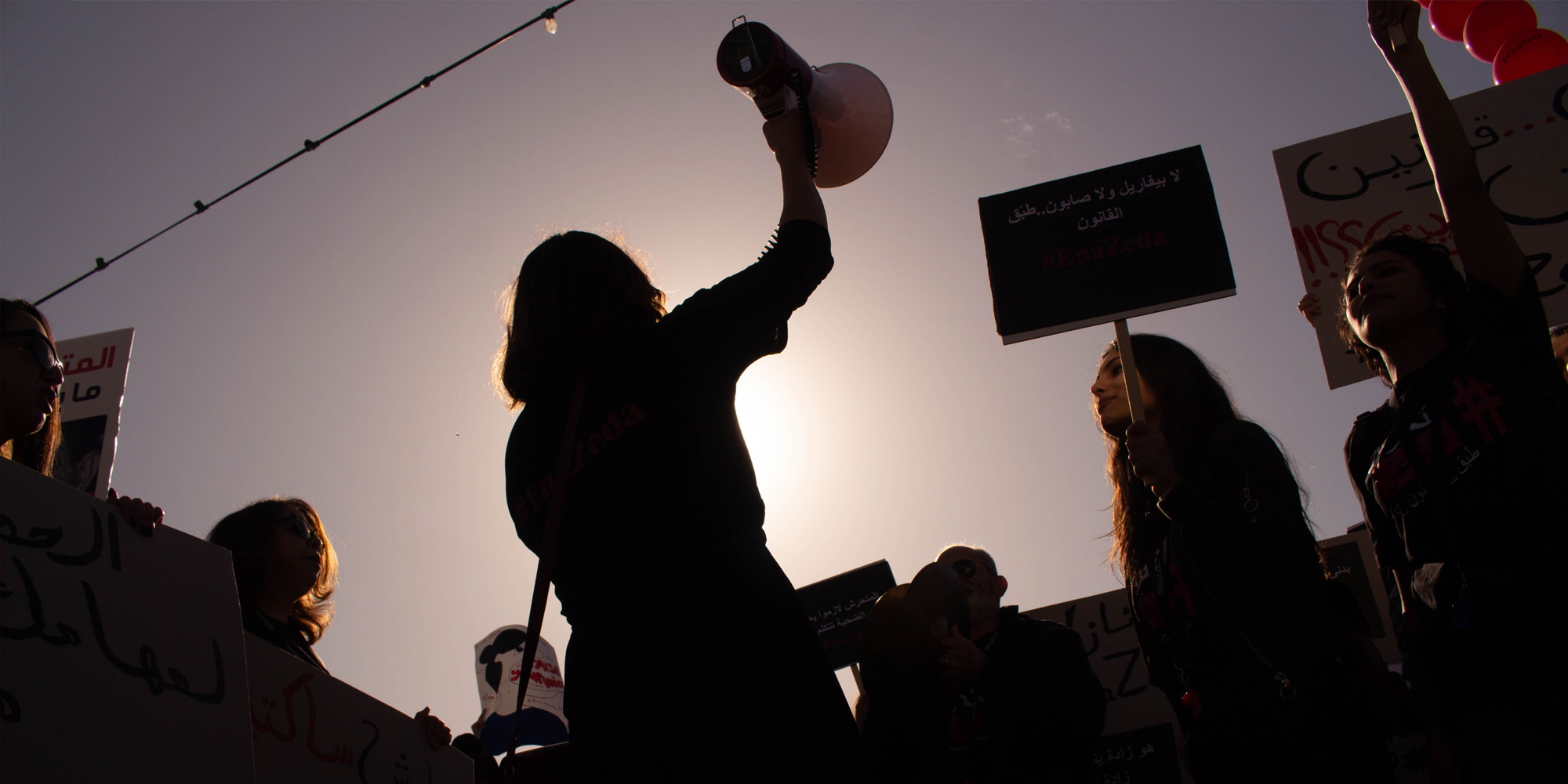 The faux male feminist is not an illusion created by radical feminists. They are neither allies nor liberators. When women and girls break their silence in online spaces to speak up in online spaces, many men oftentimes challenge the countless rape and sexual assault stories shared by survivors. Defensive and confused, these supposed male feminists fail to believe survivors, resorting to misogynistic language, using violence and publicly shaming women and girls in order to reassert lost power.

Pay close attention and you too will see the faux male feminist. He is the boss who hires a gender advisor and brags about rolling out an anti-sexual harassment policy while he continues patronizing, intimidating, and man-terrupting the few women on his senior leadership team.

He is the leftist progressive – and what American author Nona Willis Aronowitz  calls ‘the woke misogynist[1]’—who attends women’s rights conferences, protests, and marches while he rapes his girlfriend on a drunken nightand completely ignores the importance of consent.

He is the professor who lectures about feminism and gender equality in academia spaces but also abuses,dismisses, and harasses his female students.

He is the politician whonever fails to mention the protection of mothers, daughters, and sisters in his speeches. Yet, when approached about tangible reforms, he would argue for democracy before gender equalitybecause society is allegedly not ready yet for such radical changes. 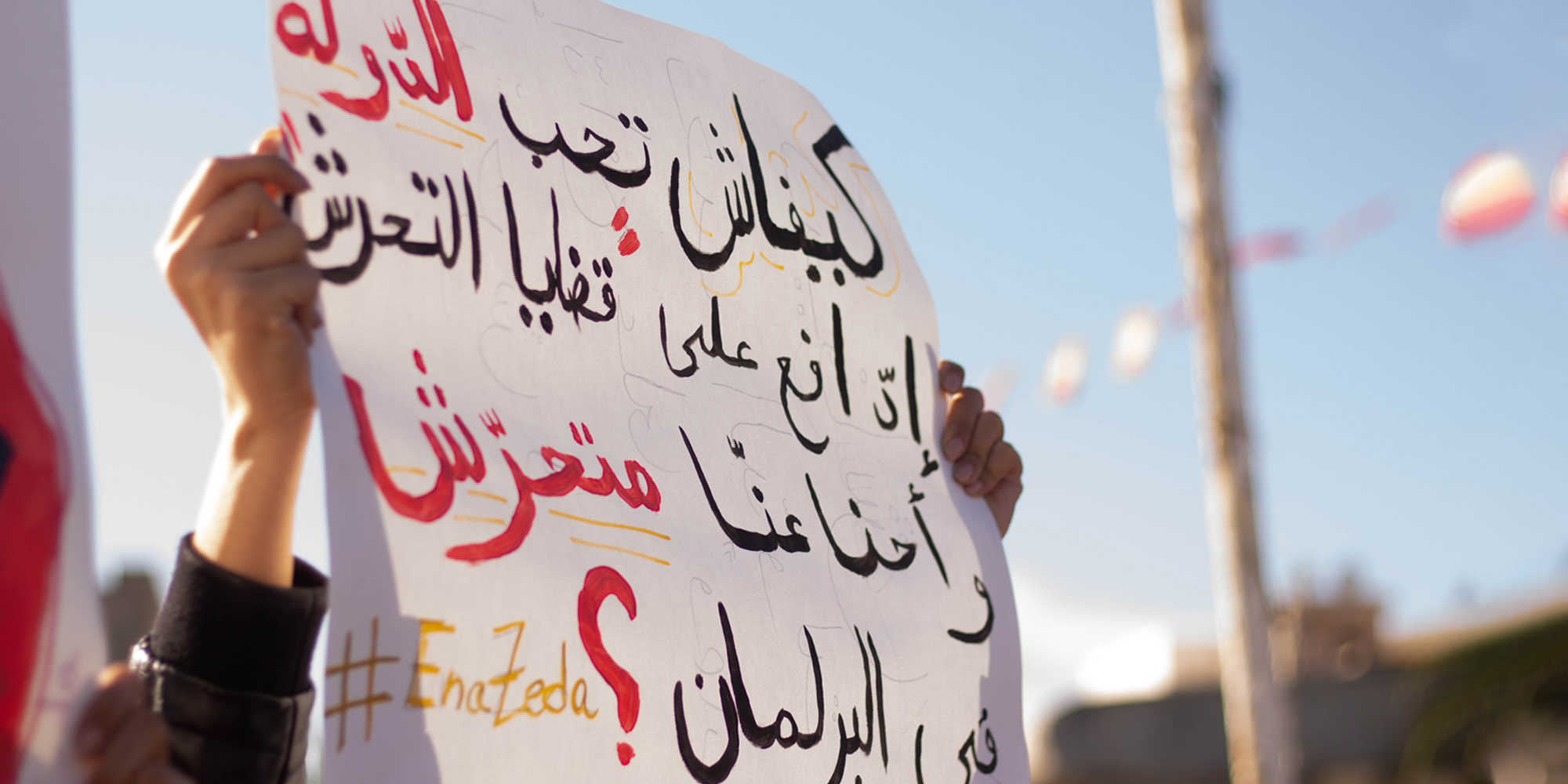 He is also the human rights advocate who silences and dehumanizes a hijabi woman in the name of secularism and liberalism. He is the syndicate leader who will never help you organize a “day without women” strike.

Feminism is more than a contemporary trend that boosts the moral reputation of male allies: It is a lived experience of injustices and a rising up against it injustices; it is a process of unlearning and learning; it is a space for bravery, solidarity and new possibilities. And while it is not my place to judge who is the male feminist and who is the faux male feminist, here are a few steps on how to be an ally.

Understand feminism through its diversity

Feminism’s goal is to ensure equal rights for men, women, and everyone in between; it has never been about hating men.  Moreover, it is evolving, and represents a diverse school of thoughts and strategies. Feminism considers women as a non-monolithic group, so their experiences of oppressions interplay with their race, religious beliefs, age, class, socioeconomic status, physical or mental ability, sexual identity, and ethnicity. At its core, it seeks to dismantle patriarchy.

Male allies cannot separate themselves from the power and privileges bestowed upon them in these patriarchal systems. Understanding these dynamics and deep grievances will helpmale allies to better comprehend their positioning within larger feminist movements by learning how to resist and subvert social gender constructions. For this,male allies need to engage in a deep process of unlearning the patriarchy and recognizing male privileges, and this all starts with exposure, compassion, and learning from feminists.

By radicalize I don’t mean be an extremist. Feminism is an invitation to understand the root causes of inequalities and injustices sometimes beyond the realms of gender as you engage in the business of reordering society. Patriarchy and its servants: capitalism, racism, homophobia, transphobia, able-ism, climate destruction, and other forms of oppressions are hurting women and gender-diverse people. Being a male ally doesn’t mean to occupy spaces and make them invisible. It means listening to women’s messages and visions. It is not just about equal rights; it is more than that. It is about dismantling the patriarchal system and its institutions that oppress women, girls, trans-, intersex and non-binary people. Are you ready for that?

Men are socialized to give their opinions to an audience of women that listens quietly. A2012 studyby researchers from Brigham Young University and Princeton found that in a deliberative setting, men speak 75 percent more than women. Men also dominate conversations in the classroom. A 2005 “Study on Gender at Harvard Law School” found that men were63 percent more likely to speak at least three times in a class.

Faux male feminists want to assume more responsibilities and take up more leadership positions and space, even in horizontal structures. While commitment and excitement are welcomed, it doesn’t justify mansplaining and silencing women. The movement is based on lived experiences; being an ally sometimes means just holding the space to listen without feeling the need to interrupt, give your opinion, or argue.

Do your part: Fight toxic masculinity and redefine manhood

Male allies can start by addressing their own conceptions of gender and, more importantly, creating spaces for other men to unpack and redefine masculinity.Globally, masculinity is in crisis as traditional masculine roles and identities are disrupted across vast geopolitical contexts.Many men are sufferinghigh rates of unemployment, poverty, and armed conflict. To some extent it is also a man-made crisis since women don’t traditionally run economies or militaries. Some research[2] has shown that men turn to support aggressive and tough political stances to restore their threatened status of “a real man”.

Violence against women, sexual assaults, rape culture, militarization and the war economy are just a few examples of men-made catastrophes. Supporting feminism could be by doing your part, taking responsibility, and acting on matters that involve you. Male allies must understand that they are neither women’s “saviors” nor their “liberators.” They too are victims of patriarchy. Their power is delusional and they are not free. Patriarchy defines how they should be and how they are expected to behave: The provider, the stronger, the hunter, the emotionless, all leading to a toxic masculinity. And despite the harmful mental health consequences men can endure because of strict patriarchal norms, they are less likely toseek help for emotional support[3] because it is perceived as weakness and incompatible with masculinity. 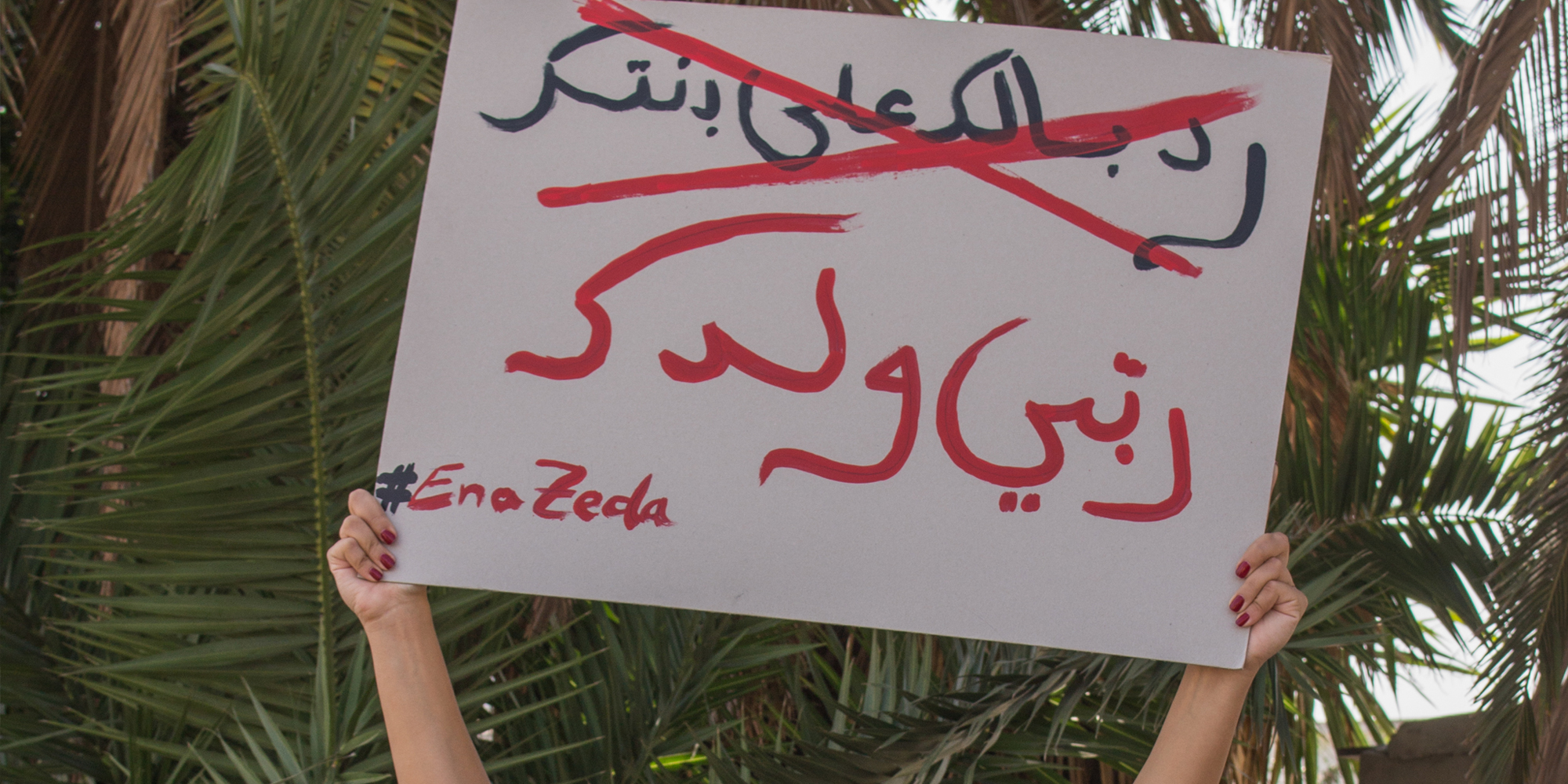 According to a recent social psychology research paper, “men exposed to masculinity threats have been observed to react with increased anxiety-related thoughts, aggressive ideation discomfort and anger, gender-role-related stress, higher cortisol levels, and cardiac vagal withdrawal (an indicator of stress).”[4]

Men who are allies can do their part by engaging among themselves. By challenging traditional gender norms and toxic masculinity, male allies can pave the way to healthier notions of manhood and support the liberation of women everywhere.

Allies are always an asset to any social movement. They bring new insights and perspectives, resources, access, and a sense of hope for transforming systems of power. However, allies can also undermine a movement by disempowering the rights holders through occupying their spaces, patronizing and speaking on behalf of them. In the case of feminism, male allies must always remind themselves that they are not the agenda-setters and they need to ask how best they can contribute.

Concerns about male involvement in feminist movements and spaces are fair, since there remain inevitable imbalances within power dynamics. As Lorraine Hansberry[5] said in a 1959 interview, “obviously, the most oppressed of any oppressed group will be its women.”There also remains an important need to preserve ‘women only spaces’ for all women who want or need them. However, with more men self-identifying as feminists, it is crucial to clarify the male relationship to feminism and map how men can not only subscribe to feminist ideologies, but take action and serve our liberation as reliable allies – not as faux male feminists.