On August 3, Youssef Chahed, member of Nidaa Tounes and distant relative of President Beji Caid Essebsi, replaced Habib Essid at the head of a new “unity government.” While opposition parties have denounced the appointment as partial and contrary to the idea of a coalition government, some decry the designation as a relapse to the old “all in the family” way of politics. Few, however, have paid much attention to Chahed’s singular professional trajectory prior to his swift ascension to Prime Minister. 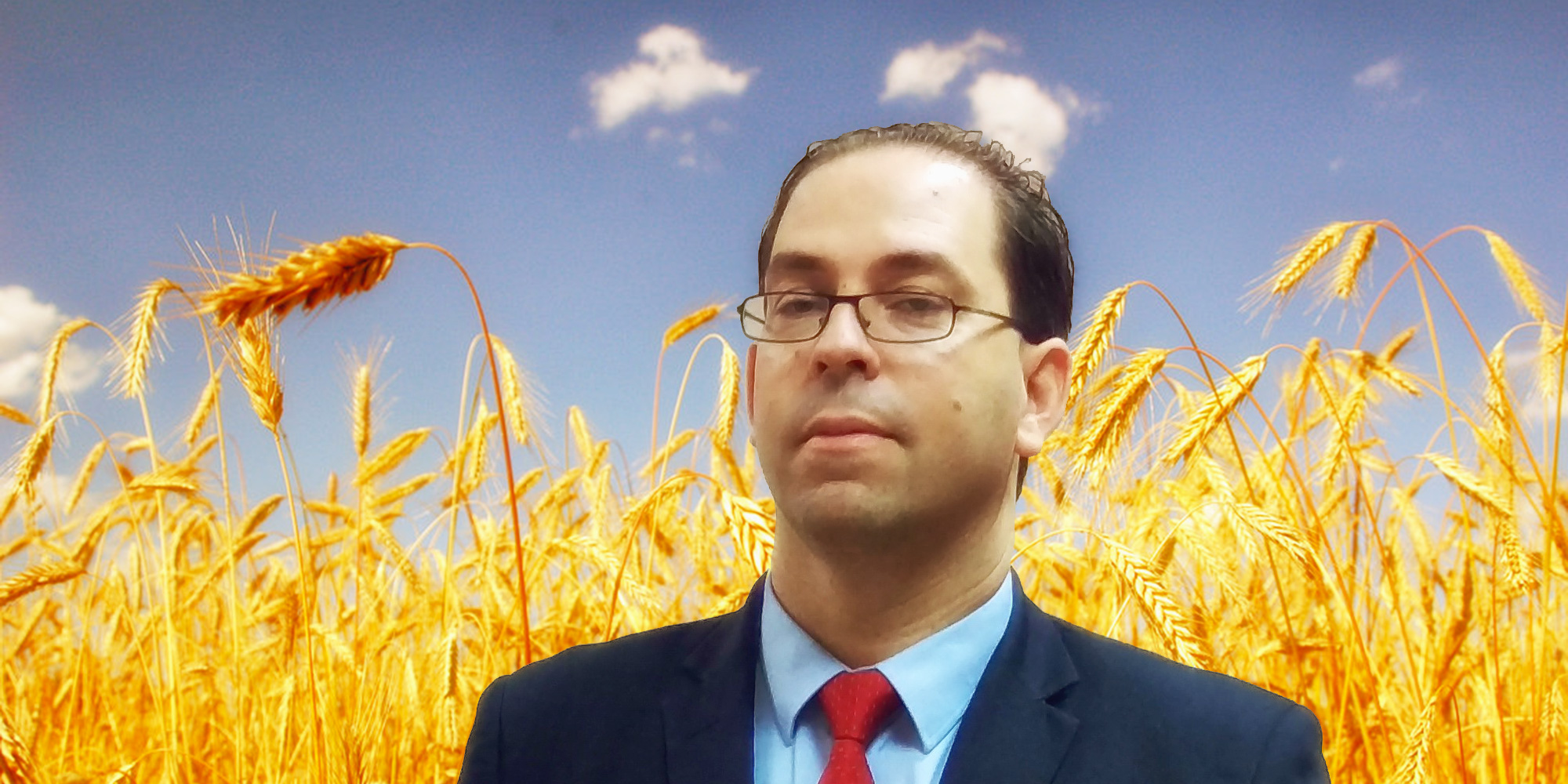 Under the president’s wing

Youssef Chahed’s political career began after January 2011 when he founded, along with Slim Azzabi and Abdelaziz Belkhodja, the party Wifak Al Jomhouri. In 2012, the founders combined the party with two others to form Al Jomhouri, which Chahed left the following year to join Nidaa Tounes. In response to internal rivalries which plagued the party, a “consensus commission” was formed in January 2016—with Chahed as the leading member—to mediate the conflict that had erupted between the the party’s Vice President Hafedh Caid Essebsi (son of Beji Caid Essebsi) and Secretary General Mohsen Marzouk.  Four of thirteen members left the commission, arguing that Chahed had presided in favor of Caid Essebsi, and Marzouk left the party to create Machrou’ Tunis.

After Habib Essid was voted out of government on July 30, President Essebsi nominated Youssef Chahed as Prime Minister. Several opposition parties denounced the appointment as partisan, arguing that it undermines the concept of a national unity government. As a result, Al Massar and Al Jomhouri, who since 2014 have no representation in parliament, pulled out of the national dialogue after Chahed took office on August 3.

Promoting agricultural policy reforms in Tunis… on behalf of the USDA

An expert in international agricultural policies, Chahed worked for the Foreign Agricultural Service (FAS) of the United States Department of Agriculture (USDA). Two documents available in Wikileaks archives provide a glimpse into his stint as Agricultural Specialist at the US Embassy in Tunis. The first, a 2010 proposal for a Tunisia Workshop on Ag-Biotech signed by former US ambassador Gordon Gray, listed Youssef Chahed as the point of contact for a project which aimed to promote a trade-friendly biotech policy in Tunisia:

Embassy Tunis’ proposed outreach project would target decision-makers and opinion leaders in the administration, legislature, and civil society to help assure the passage of viable biotechnology legislation; counter EU policies by explaining the benefits of biotechnology; and encourage the adoption in Tunisia of a science-based regulatory approach to biotechnology.

The second document, a 2014 Agricultural Biotechnology Annual, was prepared by Youssef Chahed for FAS/Tunis. The report offers American researchers, entrepreneurs, and lobbyists a detailed look into Tunisia’s market and regulations in relation to biotechnology products.

Apart from research in government-supported institutions and laboratories and in spite of a National Biosafety Strategy adopted after Tunisia ratified the Cartagena Protocol in 2002, the country still lacks a legal framework governing the “use and release of products of agricultural biotechnology.” A new law that was to be adopted before 2011 was “indefinitely postponed” following the fall of the Ben Ali regime. According to Chahed, the biotech debate is not a priority for parliamentary deputies and the general public, since “Tunisian awareness of this issue is very low.” Recalling Ambassador Gray’s proposal in 2010, Chahed nonetheless foresees “an intense debate in the next few years between pro- and anti-biotech opponents, mainly influenced by European Union (EU) policy…”

Chahed further presumes that large-scale farmers will enjoy economic advantages in selecting biotech crops. For small-scale farmers on the other hand, who constitute a majority of Tunisia’s agricultural producers, he suggests that the government subsidizes transgenic seeds.

Until the debate opens up in the public and political spheres and a new legislation is adopted, biotech and conventional products are subject to the same regulations, which do not “restrict, control, or authorize the trade of biotechnology products.” In the meantime, “US shipments of corn and soybean meal, widely believed to contain various proportions of bio-engineered material, continue to enjoy unfettered access to the market” the Embassy observed in 2008. As per Chahed’s report in 2014, Tunisia remains a steady recipient for such exports owing to its dependence on these products for livestock feed.

In a section on “Capacity Building and Outreach,” Chahed revisits the Embassy’s 2010 Biotech event, a “well-attended,” “successful” workshop that targeted “200 policy makers, opinion leaders, legislatures, and civil societies.” The section also highlights a training program at Oklahoma State University for “Tunisian scientists and policymakers to establish long-term contacts with US scientists,” and  the Cochran program which affords “government key officials an enhanced understanding of commercial realities in the US, so they do not impose restrictive regulations.”

Notably, the term “biotechnology” is used almost exclusively throughout the report, where there are minimal references to related terminology  (“transgenic,” “genetically engineered”), and no mention of “GMO” which is largely and negatively associated with agribusiness giants, namely Monsanto. Indeed, for economist Mustapha Jouili, Chahed is more closely in tune with the interests of international financial and trade institutions than he is with the notions of food sovereignty and the protection of small farmers which are central to agricultural policy reforms demanded in Tunisia. But as Agricultural Specialist for the FAS whose principle mission is to “promote and facilitate the export of American agricultural products,” Chahed’s  work consisted instead in promoting agricultural policy reforms conducive to the USDA’s persistent “outreach” and lobbying efforts to occupy a dominant position in the international biotech market.