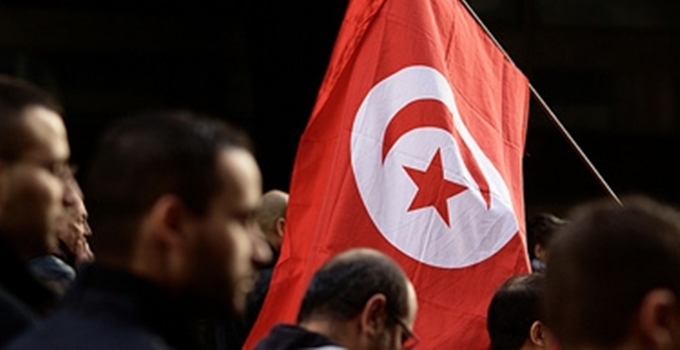 A post-revolutionary context is supposed to be one of “pluralism” where different political, intellectual, and social tendencies co-exist and compete at the same time. However, in Tunisia, we seem to confuse “pluralism” with “bipolarism”. We tend to operate in “parallels”; each side offering a “parallel” alternative from a “parallel” dimension to … reality.

This duality does not pose a problem, because as long as there is more than one choice, duality is still a form of diversity. The danger emanates firstly from the rupture inherent between the aforementioned parallels. In fact, each side is reluctant and even unwilling to know the “Other”.

Both “parallels” are under the illusion that they know each other while they do not. I am not talking about politicians, because they are at least supposed to be knowledgeable of the different active ideological groupings. The “mutually-ignorant” parallels are the average citizens, especially the youth, who adopt either side’s opinions and stances. People from the one side do not recognize the very existence of their parallels. A sort of a “de facto segregation” is created out of this attitude: there are spaces (websites, groups, events, and even coffee shops!) for this side and others for its parallel_ and of course, parallels never meet! This unwillingness of interaction entails the impossibility of fruitful competition. How can you be a parallel to something you are not knowledgeable of, but prejudiced against?

What is more alarming than the mutual denial of the Other is the gap that separates both parallels: there, all things Tunisian are lost. By Tunisian I mean patriotic, national, local… whatever term that is denotative or connotative of anything common and proper to Tunisians. Surely, there must be some cultural trait with which every Tunisian (geographically and historically Tunisian) can identify, now. One side dreams of a “Tunisian edition” of European (Russian and French) post-revolutionary cultures, while its parallel dreams of the end of history (an Ummah) before the beginning of the true revolution. Both parallels suffer either from spatial or temporal alienation; they resort to utopian alternatives to escape the “here and now”.

The problem with parallels is that they do not deconstruct pre-revolutionary institutions; they only offer a “reversed hierarchy” which is an upside-down version of the same institutions. The “either-or” attitude can result in a “neither-nor” reaction: most Tunisians will reject the two parallel alternatives and wallow in a state of interregnum. Hence, these parallels or doubles are symptoms of a severe social bipolar disorder whose final stage is bigotry: is it not rather curious how the prefix “bi-” seems to be negatively-connoted?
Yosr DRIDI