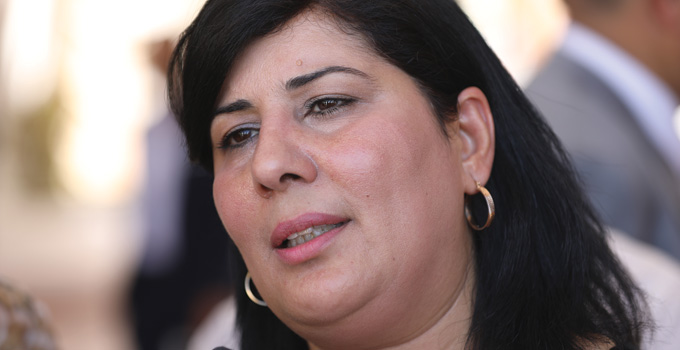 Through her parliamentary motions, sit-ins, and protests, the head of the PDL claims to be a blockade against Islamism and what she calls « the brothers » in Tunisia, alluding to Ennahdha. Moussi does not mince her words when she denounces the Islamists’ « obscurantist social model ». This positioning has given her a great deal of visibility and certain degree of popularity, if we’re to believe a poll published on August 14 showing that her party would win legislative elections. If Moussi attacks the Islamists head-on, it is not at any rate because of their positions on social questions. Proof of this is her opinions on certain subjects, which are not at all in opposition to what Islamists are pushing for. Meanwhile, Moussi defends the type of conservatism and authoritarianism characteristic of deposed president Ben Ali.

Although she invokes Bourguiba’s progressive legacy, Moussi was a fierce opponent of the Personal Freedoms and Equality Committee (Colibe) report which proposed societal reforms. According to her party, the report « violates the Quranic text » in its proposal to establish gender equality in inheritance. She has described the report as being « improvised » and « populist ». According to Moussi, it is the result of international pressure and, more specifically, European directives. She goes even further than that: for the PDL president, gender equality in inheritance would lead to recognition of marriages outside the law as well as the inheritance rights of illegitimate children, which, for her, constitutes « an attack on the institution of family ». Moreover, the PDL’s platform—just like Ennahdha’s platform—commits to consolidating family as the « core of society ». 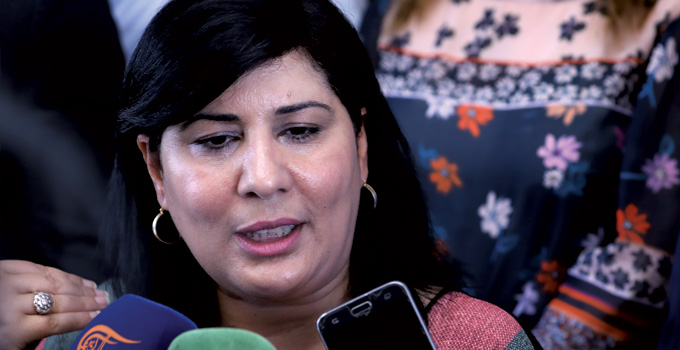 Against the Decriminalization of Homosexuality 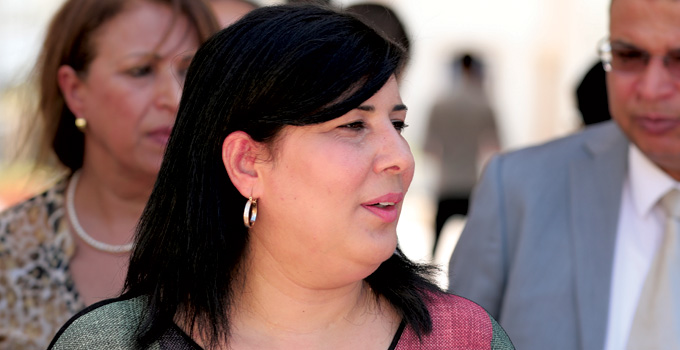 Against Repealing the Death Penalty

The president of the PDL is also against repealing the death penalty, something that the Colibe report proposed. In addition, Moussi opposes the adoption of a Code of Personal Freedoms, for which the Civil Collective for Personal Freedoms advocates (Colibe).

In short, the former RCD figure presents herself as being not only against the Islamists but also those she qualifies as « extremists on the other end ». But in reality, despite her opposition to Ennahdha, Moussi remains just as conservative as the Islamist party.