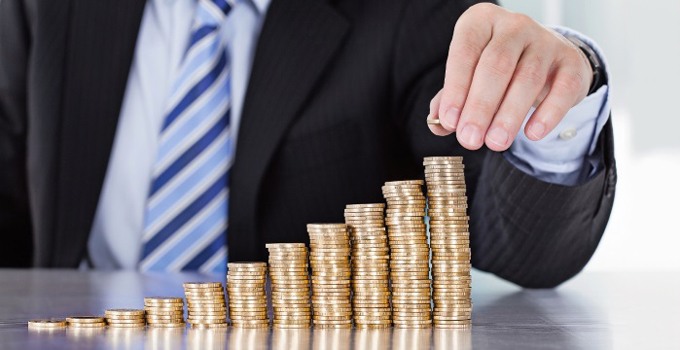 Was it by chance or by design that the European Union’s decision to unfreeze the assets of Marouen Mabrouk happened to coincide with Youssef Chahed’s political movement « Tahiya Tunis »? Either way, the intersection of events raises concerns around the influence of business circles on political parties, particularly in terms of financing. The question is a sensitive one in a context where, since 2011, suspicions and accusations are the norm. And yet attempts to regulate are challenged by the curious incapacity of political parties to respect the law when it comes to making public their financial statements. Far from being insignificant, this inability to disclose campaign and operational accounts is indeed systematic. In addition to putting nearly all political parties in an illegal situation, such negligence can only serve to feed suspicions of fraudulent practices.

On December 24, 2018, the Court of Auditors addressed a letter to Governor of the Tunisian Central Bank (Banque centrale tunisienne, BCT) Marouane Abbassi, asking him to transmit a message to Tunisian banks. The Court requested access to bank accounts opened in the name of Ennahda and of certain individuals affiliated with the party. Two days later, a letter from Abbassi relayed the request to Tunisian banks. This last letter was leaked, giving way to all kinds of speculations regarding the bank accounts of Ennahda party officials. These speculations forced the Court of Auditors to issue a statement clarifying that the leaked letter was not an attack against the Ennahda party specifically, but was part of its normal activities to verify the campaign accounts of all parties with seats gained in the country’s municipal elections. Organic law 2014-16 concerning elections and referendums requires lists and party candidates for elections to send campaign accounts to the Court of Auditors for verification, and to publish them in the press or on their website two months after official election results are announced. The Court of Auditors is then to publish a comprehensive report on all accounts within six months after results. The report, which has not yet been published, is already facing a two-month delay. Contacted by Nawaat, the Court of Auditors mentions « rates of submission that are very low but improving », inviting us to « await the report’s publication in order to have the precise numbers » given that they are still receiving submissions.

Even beyond the scope of campaign costs, negligence seems to be a general trend amongst political parties. Article 27 of Decree-law 2011-87 concerning the organization of political parties requires the latter to provide their annual financial reports; parties not only struggle to publish this information on the web or in the press, but are still harder pressed to turn it over to the Court of Auditors. Of the main political parties active, only the Democratic Current (Attayar) publishes on its website a list of donations under a rubric called « From where do we get money? » As per a statement in April 2018 by former Minister of Relations with Constitutional Institutions and Civil Society Mehdi Ben Gharbia, now part of the « Tahiya Tunis » movement, only 15 out of 211 parties submitted their financial reports in 2018, or 7% of the country’s political parties. Such a weak rate is nevertheless progress from previous years since, according to Ben Gharbia, that number was 11 parties in 2017 and six in 2016. Under Decree Law 2011-87, failure to respect these regulations will result in sanctions. It was in this context that, in May 2018, 117 parties received « warnings » for failure to respect Article 27 in the year 2016. Warnings which, interestingly enough, do not appear on the list of sanctions for failure to respect provisions that concern financing. These sanctions range from formal notice to dissolution. In November 2018, a « notice » called upon parties to comply with laws that regulate financing, reitering the threat of sanctions when the law is not observed.

The clemency that authorities have shown in the face of such negligence feeds growing accusations of illegal party financing. Accusations of foreign funding—which the law treats more severely than it does other forms of illicit financing or funding from moral persons such as businesses or associations—are the bread and butter of Tunisia’s political scene since 2011. There is precious little chance that such accusations will subside during the current electoral year, which has started off without the slightest visibility of campaign accounts for political parties in the running.