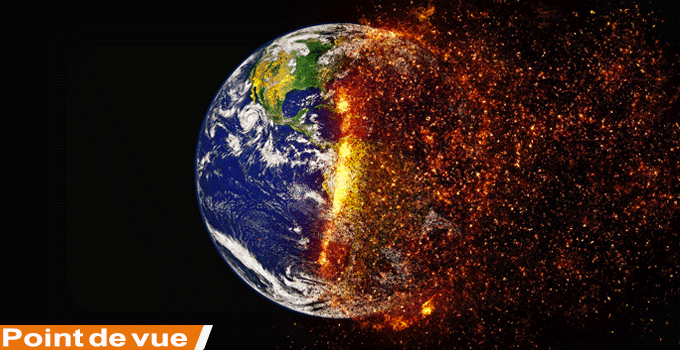 Wars in the name of democracy and freedom have been waged all over the world to the end of taking over natural resources, mainly oil, coal and gas. Even terrorism seems to be motivated by the same interests. In 2016, members of the terrorist group ISIS in Lybia conducted attacks on military forces of the nearby city of Misrata and began to move toward Sidra, Lybia’s biggest oil port and its largest refinery, Ras Lanuf. In Irak in 2014, ISIS took control of a strategic oilfield in Alas, Tekrit.

The race to dominate the world’s energy resources is getting tougher as resources become scarce. Holding the fossil fuel market means controlling the world’s economic dashboard, and until this day, development still relies mainly on non-renewable energy resources. World leading countries such as USA, Russia and China are reported to have the highest rates of fossil fuel energy consumption. But let’s take a second to consider the effects that these developed countries impose on those of us who are not part of this war, on people who are not motivated by power and control. The anarchic exploitation of these exhaustible resources at the expense of environmental health is creating threats that are becoming more and more tangible.

Studies show that concentration of greenhouse gases caused by human activities has been increasing since the Industrial Revolution in the 18th century, with temperatures climbing worldwide. An IPCC 2007 report predicts a global warming of about 0.2°C per decade over the next twenty years. What does this increase in temperature mean? It implies real dangers on economic and social levels, dangers that are already perceptible in Africa. In Ethiopia for example, the coffee industry is weakened by drought. According to a study published by Nature Plants, many areas of the country are currently affected by climate change. This study shows that 39%-59% of these areas could experience climate change significant enough to make them unsuitable for coffee bean farming.

Africa, a continent that already suffers of poverty, malnutrition, disease epidemics and lack of clean water, will be the first to face Nature’s anger. Climate change will also affect food security in Africa. It is predicted that in some African countries, yields of rain-fed agriculture could fall 50% by 2020. Extreme weather events like droughts and floods could occur more frequently, removing people from their home lands and creating thousands of climate refugees. Isn’t it ironic that the countries contributing the least to global warming are the same who pay the highest prices? That is the meaning of climate injustice, and it is not just in one neighborhood, not just in one country; climate injustice is international.