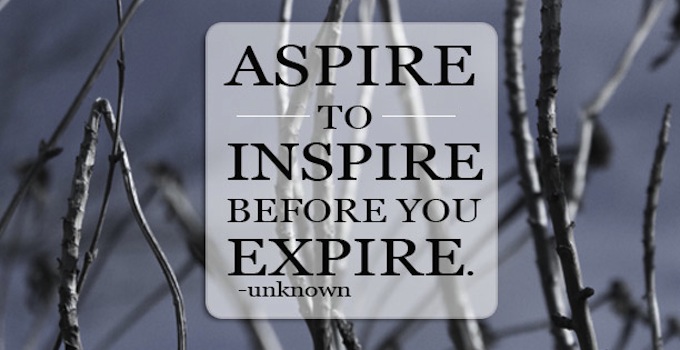 To express one’s self, to voice one’s worries, one’s aspirations and one’s thoughts is an utterly human right. It is not a privilege to openly and fiercely say what one believes and what one dreams. The youth today, in our Tunisia, overflow with powerful emotions, to use the phrasing of the English poet Wordsworth. This ever-going and magnanimous flow has, if not, needs to be let loose and unleashed in a not only natural, but also forceful and stimulating manner. Thoughts are a human stream par excellence; they are born in the mind, but they are meant to see the light, to surface to the eye of the universe, and to inspire human beings.

Clinging passionately to this supreme belief, a small but ardent group of Tunisian students have come up with the idea of creating a cultural event which celebrates the art of performative poetry. It is a unique opportunity to mount the stage, reach out for the microphone, and “unleash the poet within you”. Every participant lives the excitement of not only reciting but performing his\her poem. One gets to act, to explore the powers invested in the human face with all its emotions, expressions and concealed meanings, to use the voice and the hands in a poignant way in order to tell a story, transmit a message, fill the room with the rich tide of hopes that palpitates with the heart and inspire the crowd. As such, the performer offers an exquisite painting to admire and brood over.
This is an event that promotes self-expression through the beautiful art of poetry; a poetry that is not recitative, but suggestive, a poetry that is not dull and impassively read, but rather spoken and communicated in a zealous and a vivid fashion. This is a chance to articulate one’s concerns out loud and give a substantial form to one’s thoughts. Ideas are destined to forsake the boundaries of the mind and touch the fellow-humans in a way that inspires change and improvement in society.

This promising initiative was born in The Ecole Normale Supérieure de Tunis, a small university at the heart of the capital. The idea first blossomed in the mind of a young female student of English Literature and Civilization named Sarra Jouini. She jotted down ideas and details of this artistic enterprise in her crimson note-book and she contamined a number of her close friends with this youthful ambition. They started to work together within the spirit of the group so as to render this idea a real and successful life event. With enthusiasm inherent in their souls, they resorted to the different social media to share this upcoming event, invited their friends and those interested in English performative poetry and fervently writing about it in their personal blogs and pages. They also made the efforts of moving between universities and hanging posters that announce this cultural event.

This project was itself greatly inspired by Button Poetry, an American initiative that produces and promotes spoken-word since 2011. All sorts of topics are tackled and all kinds of ideas are candidly and boldly disclosed. As such was this western spirit insufflated within this small community of Tunisian students.

This one of a kind artistic manifestation does not only seek to inspire people with the inventive and powerful ideas of the youth. It also aims at legitimizing the expression of the self as an innate right of every human being. The illustration of one’s inner world should have no restrictions. The fear of the unknown, the new and the creative should be abolished to pave the way for the hidden flow of young perspectives and views to be released without repression.

Furthermore, this dramatic and aesthetic outburst, in all its expressivity and beauty, strongly stimulates other forms of self-expression to be developed and boosted. The arts of painting, dancing, photography, music and cinema are likely to be inspired by this soul-expanding event. The sheer freedom of expression drives the cultural life in Tunisia in right direction. This nurtures the hope of creating a homogeneous society in which Art, with a plethora of ingenious revelations, flourishes and thus becomes a firm component of the wholesome and prosperous society that all Tunisians aspire to have.

On a more global and comprehensive scale, an English-speaking cultural event contributes to engage the Tunisian youth even more in the wide sphere of the modern multilingual world. As participants don’t hesitate to display the eloquence and richness of their English repertoire, they reinforce their place as dynamic members of the multilingual world today. Indeed, as citizens pertaining to the Arab World, and specifically Tunisia, they testify to their ability to become global citizens and genuinely triumph in holding and sustaining this challenging and valuable position.

The cultural rendez-vous Aspire To Inspire will be held on the 5th of April 2014 in The Ecole Normale superieure de Tunis starting from 9 a.m. in the hope of heralding as well the coming of a beautiful spring to our dear Tunisia.