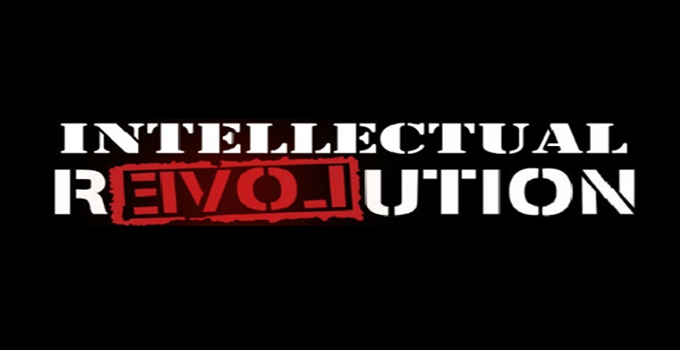 The French revolution was the Enlightenment revolution: it pulled away from the divine right of kings to political secularism, from royalism to republicanism and from theocracy to democracy. These pairs of conceptual “binary oppositions” testify to the portent of the intellectual revolution that accompanied the French revolution. Anything that is not radical cannot be deemed revolutionary.

From the revolution of the bourgeoisie to the revolution of the proletariat, the intellectual transition is as revolutionary as a movement from the autocracy of the Tsar to the dictatorship of the proletariat and from economic liberalism to scientific socialism can be. The Bolshevik revolution was indeed preceded and succeeded by a radical change in social, political, and economic thought that had its roots in Marxism and its fruits in Leninism. Intellectually speaking, this revolution was a wholly new political philosophy.

If we were to draw a conclusion from these revolutionary samples, it would follow this logic: based on an already-existing philosophy or school of thought, a more sophisticated theorizing -regardless of its applicability- accompanies revolutions and confers an “intellectual legitimacy” upon them.

Zooming back in, let us examine our intellectual scene. I would righteously call our intellectuals, in Leninist terminology, the Tunisian “intelligentsia”. They idealistically call for an intellectual revolution while they cannot idealistically theorize one. How would they, when the Marxist among them is an orthodox one, the Nationalist still weeps century-old illusive glories, the liberal has not yet come to terms with his/her economic liberalism, and the Islamist cannot theorise an Islamic economy! In fact, our intelligentsia is urging us to be intellectual revolutionaries while they are the only reactionaries, still chewing expired centuries-old ideological cud.

With a spatiotemporally-alienated intellectual elite, how would the Tunisian revolution be coupled with an intellectual one? Perhaps, our intellectuals have grown senile, and can no longer be of “revolutionary use”… Then, the task would naturally fall on the true actants of the revolution: the Tunisian youth… if only they would conceive of their intellect in patriotic terms.