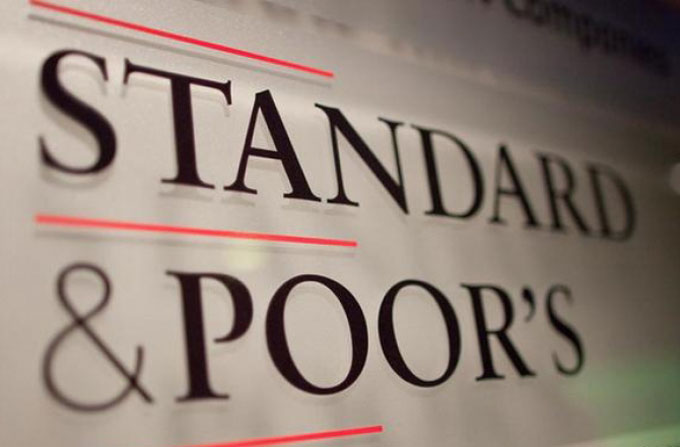 I am writing to set the record straight about an article you recently published about Standard & Poor’s sovereign ratings methodology, and particularly its application to Tunisia, entitled “Standard & Poor’s cuts Tunisia’s rating: limited methodology or bad intentions?”. The article contains numerous factual errors and repeats false allegations against us, several of which I list below.

We have contacted the author of the piece, Mariem Ben Abid, to point out the various errors her article contained, and to express our disappointment that she claimed in the article to have “interviewed” Olga Kalinina. In fact her contact with Ms Kalinina was not in an agreed interview setting but in a seminar organized for students at American University for research purposes only. However, I am now writing to you, as the publisher of her article, to request that you publish this letter and retract her article.

1. Most seriously, the article repeat the serious and unfounded allegation that S&P engages in “market manipulation”, citing the research of Prof. Manfred Gartner and Bijorn Griesbach of the University of St Gallen to support this assertion. S&P has vigorously defended itself against this groundless accusation, which is based on a flawed methodology. We published a detailed response to this research explaining why it is wrong, which you can read here .

It is a great pity that Ms Ben Abid did not ask us for comment on this before repeating these allegations, writing “It is then important to question what forces are influencing this market manipulation”. We are not alone in our opinion about the poor quality of Gartner and Griesbach’s research. It may interest to you to know that, according to media reports, St Gallen University has rejected Griesbach’s doctoral dissertation–which was based on his critique of our methods and supervised by Prof. Gartner–as “unscientific”.

At Standard & Poor’s we work to the highest standards of professional integrity and thus reject these allegations to the contrary. We publish transparent methodologies and are closely regulated in the jurisdictions in which we operate. The suggestion that we are somehow conspiring with international banking institutions to increase interest rates is therefore entirely without merit.

3. The article states that it is “unfortunate” that our analysis did not take into account the guarantee of the US government for “on any financial options that Tunisia would need”. This too is incorrect. The US has not guaranteed “any financial options that Tunisia would need”. It had guaranteed one particular bond issue at the time she interviewed me. A sovereign credit rating refers to the ability of a government to make payments of interest and principal of its debts in full and on time. A guarantee by another government of a particular sovereign bond issue would not affect the intrinsic creditworthiness of the sovereign in question, which is what our issuer ratings refer to.

4. The article claims S&P spends just 3 days assessing a country’s risk. This is incorrect. We monitor trends in risk throughout the year, not just at our management meetings with the authorities and third parties in the countries whose governments we rate.

5. The article states that the US has a AAA credit rating from us. This is also incorrect. S&P downgraded the US sovereign long-term ratings to AA+ in August 2011 amid considerable global media attention.

Journalists are of course entitled to disagree with our assessment of political risk in Tunisia. And we welcome well informed criticism of our methodology. However, what is not acceptable is questioning our integrity on the basis of discredited academic research, and publishing an article containing a litany of basic errors about how we work. It is a pity that we were not sent a draft version of this article prior to publication, as we would have been glad to point out the numerous errors it contained before Nawaat published it.

To set the record straight and to protect Nawaat’s reputation, we ask that you publish this letter prominently on your website and retract Ms Ben Abid’s deeply flawed article.

I look forward to your response.