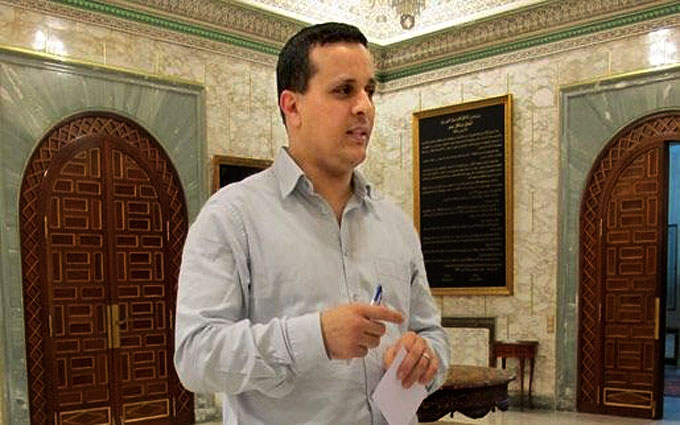 PM Hamadi Jebali’s decistion to extradite Mahmoudi without informing the President led to a political crisis in Tunisia. Marzouki who had opposed sending Mahmoudi home, had not been told that the extradition would occur on June, 24, the same day he travelled to the South in company of Rachid Ammar, Chief of Staff of the Tunisian Armed Forces, and Abdelkrim Zbidi, Minister of Defence.

During an interview with the privately-owned Attounissia TV network [dated July, 15], Massoudi said that Ammar and Zbidi did not notify President Marzouki about Mahmoudi’s extradition  even though they were on board of the same helicopter touring the Tunisian South on June, 24.

“These two persons, were aware of the extradition, its time, and all of its circumstances, but did not notify the President all that day long, though they accompanied him in all his stops. They did not utter a word, and did not inform the President who is the Commander-in-Chief”, said Massoudi before depicting the extradition process as “treason against the Sate”.

Following a complaint lodged against him by General Rachid Ammar, Massoudi is now banned from leaving the country. On August, 16 authorities at the Tunis Carthage International Airport prevented him from flying to Paris.

He faces charges of “denigration of the army”, and “defamation against a public official”. On August, 17 the Tunis based Primary Military Court delayed the his trial to August, 22.