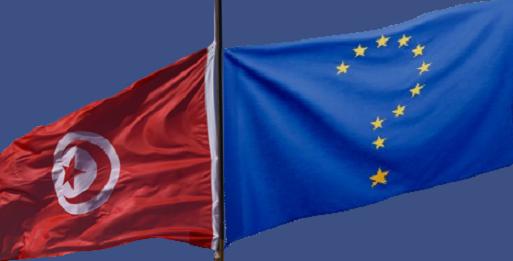 Tunis, like other Maghribi capitals, seems to recede further into oblivion. Political excitement when Narcissist Gaddafi is holding his tongue seems to be singularly uninteresting. The real political kitchen where things seem to be concocted and heated is in the Arab Gulf, Levant, Gaza and surroundings, Egypt where El-Baradei and the Mus­lim Brotherhood are teaming up to road-map post-Mubarak politics, and Sudan, which may be only six months away from losing the south and the birth of a new African state.

Larbi Sadiki is a Lecturer at the University of Exeter